Book Direct with the Owner at Central Melbourne Walking Tour with Find Attractions in Melbourne, for all your Attraction and travel needs.

Discover Melbourne from a localâ€™s perspective on a Melbourne city walking tour. Trace the rich history of Australia's cultural capital as you hear stories about traditional landowners and the European settlement and learn about the immigration and migrant policies that have shaped Melbourne's cultural diversity. Explore Melbourneâ€™s famed laneways; familiarize yourself with some of Melbourneâ€™s iconic architecture, including Federation Square, the Melbourne Cricket Ground (MCG) and Flinders Street Station; and gain insight into Melbourneâ€™s diehard sporting culture, as well its thriving music and art scene.

Itinerary
This is a typical itinerary for this product

Walk along the Yarra River towards the sporting precinct, discuss ancient and modern settlement history of Melbourne

Begin exploring Melbourne's laneway culture and the changes since the 1980s 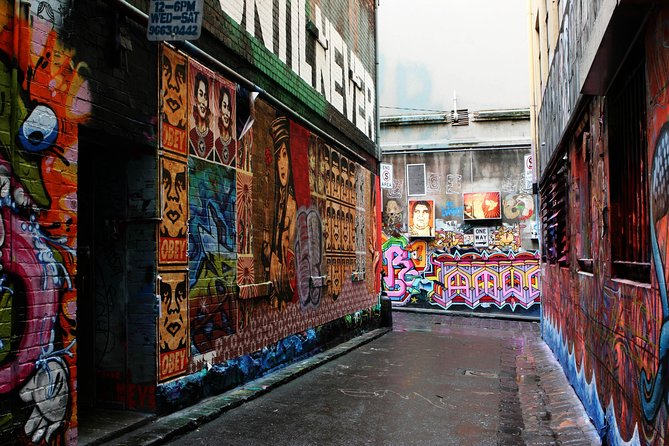 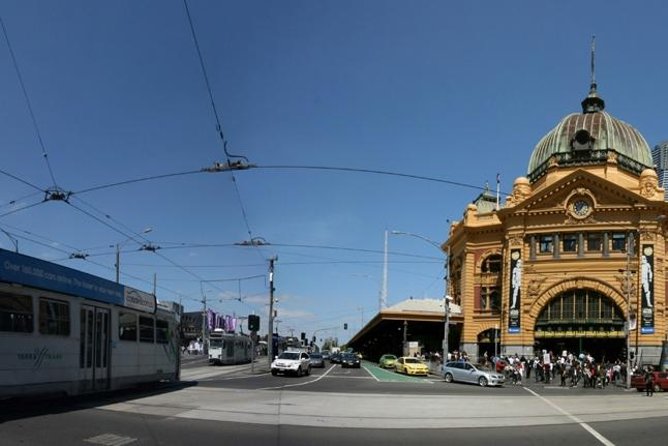 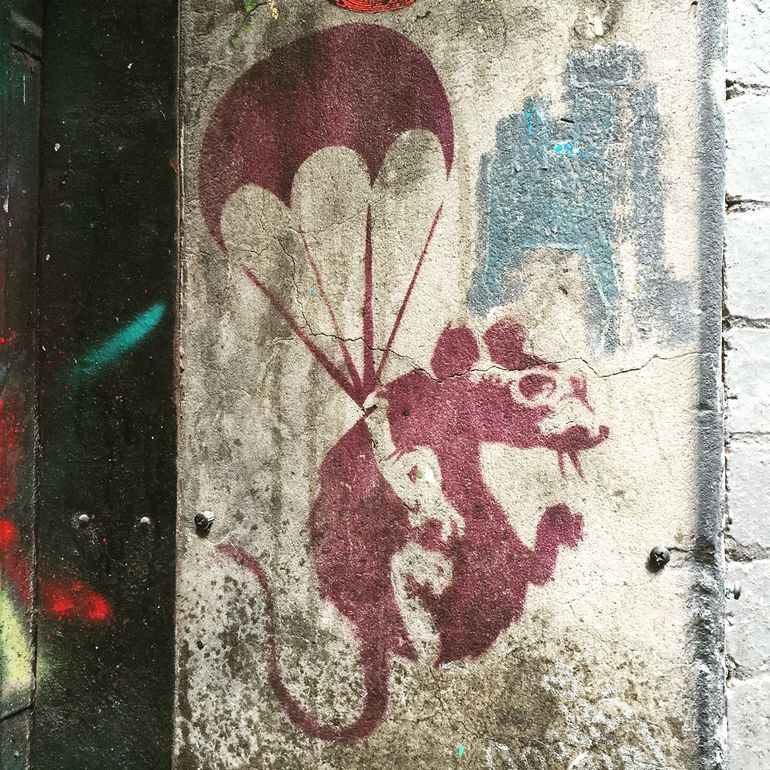 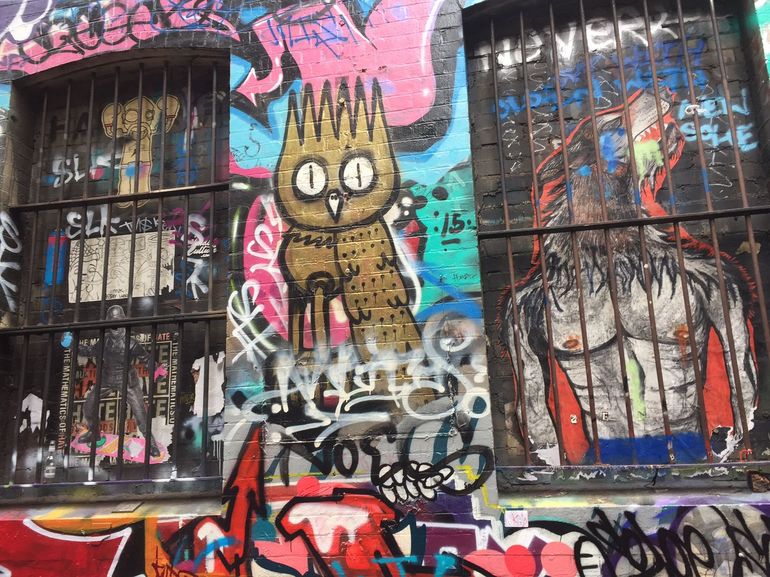 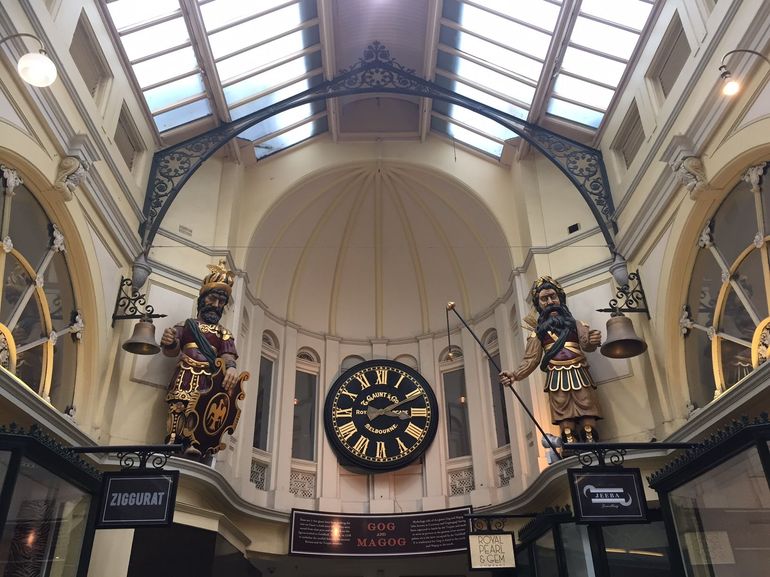 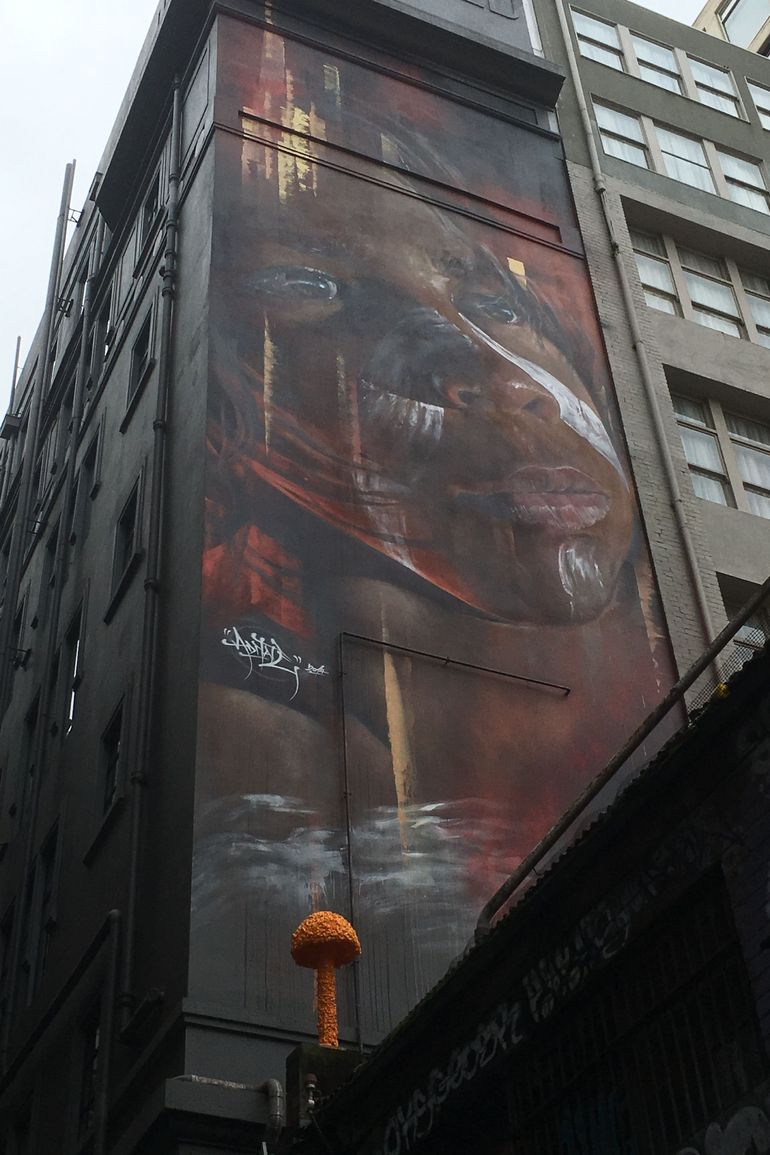 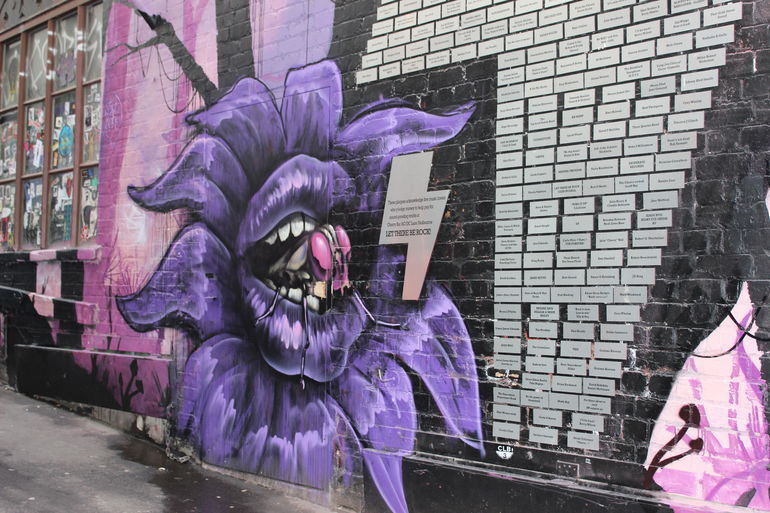 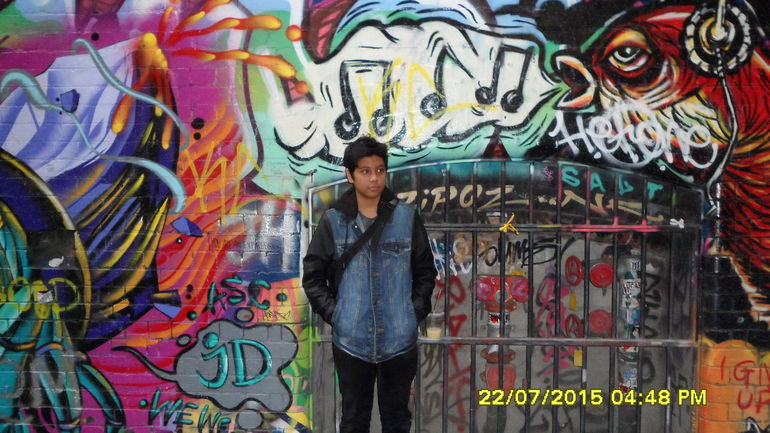 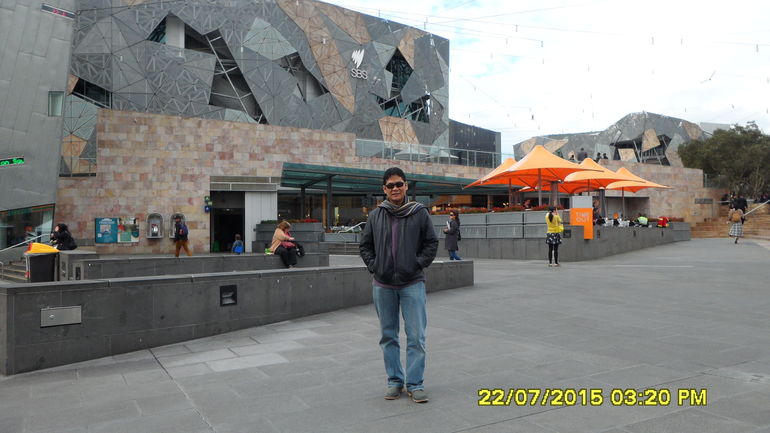 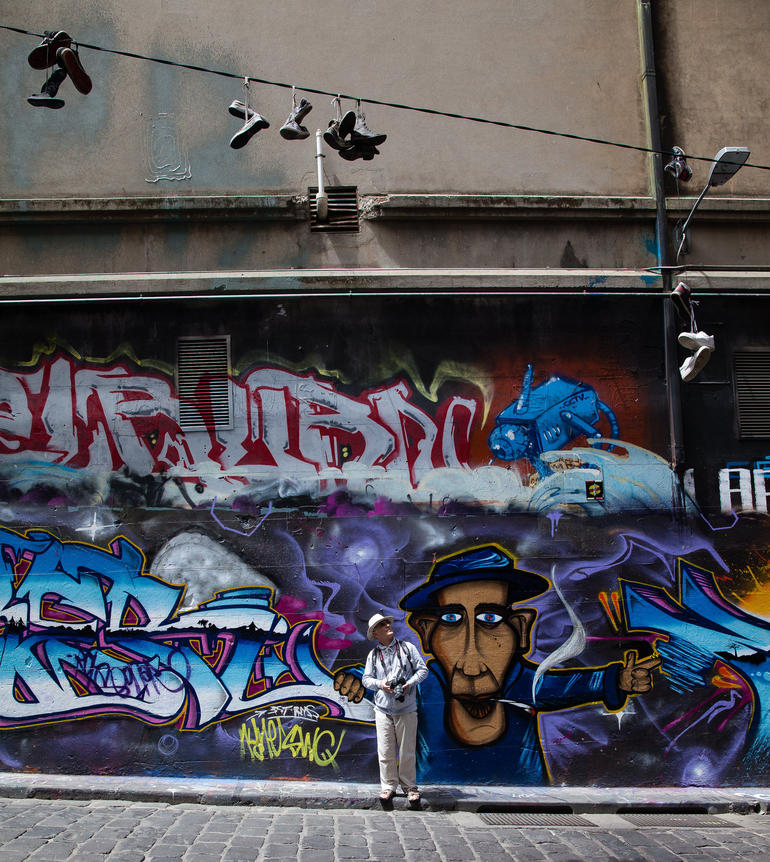 Find Attractions welcomes Central Melbourne Walking Tour in Melbourne VIC, we offer an experience that takes you on a journey of a life time in Melbourne. For all your attraction and things to do, book your adventure today.

Is Central Melbourne Walking Tour in Melbourne your property on Find Attractions, please claim your listing and subscribe to update your contact details and receive your phone calls and emails from your clients. 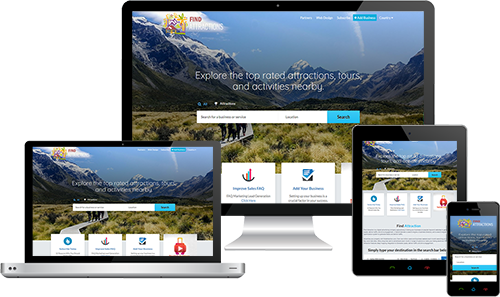